Its now time for us to attend one more Ignite Webcast scheduled for this week Thursday March 20th 2014 9:00 AM PST and this is over the new enhancements made by Microsoft team to the Exchange Online Protection(EOP).

FOPE to EOP migration is already kicked off and major Tenants are migrating now rapidly. FOPE support will soon end by mid of this year post which you will be left alone with EOP and already many of us know what the difference is between FOPE and EOP and what new changes it has brought in. EOP is not new as it is  already in use either as a stand-alone service or with Office 365 for a while now after its initial release. You can refer my Office 365 section to get some handful of information on EOP. 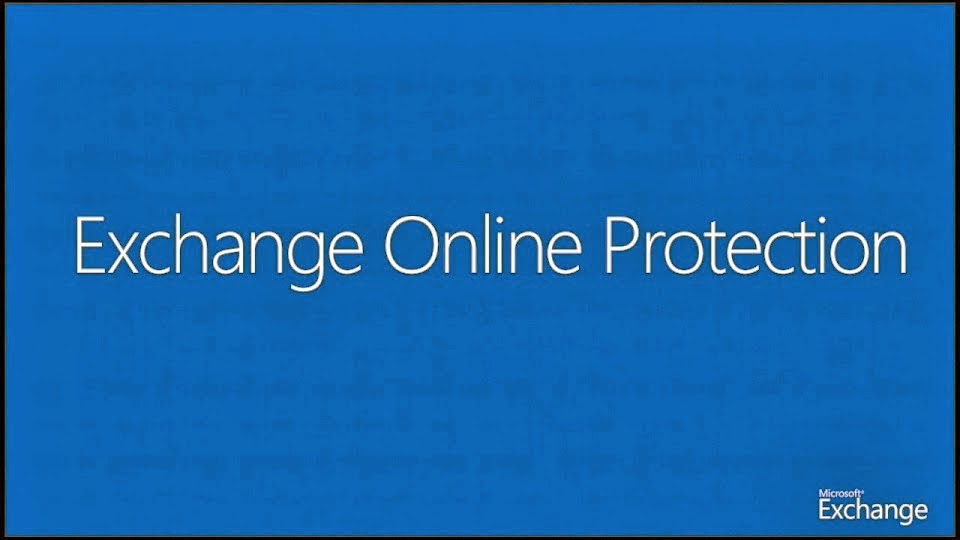 Recently, Microsoft team made new enhancements to EOP and this attracted most of the customers as few features that were available with FOPE are removed from EOP which is now added back let say, Directory based Edge-blocking for example. You can refer my earlier post Exchange Online Protection Enhancements! on this topic and this webcast is over the same and inhere you can see things live in action, here more from the experts and get your Queries addressed.