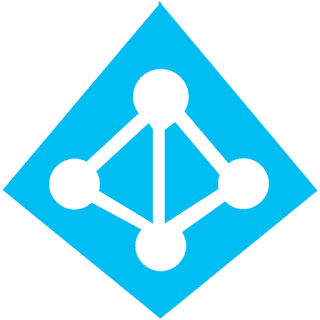 Microsoft team is updating the AAD Connect Tool with new features and bug fixes. Its good to know what is the new version released and what's available for us.

Review the below Version Release History to know more.

As above said, at some point in future support for these tools will come to end and if you use any one of them in your environment, then its the best time to evaluate the new AAD Connect Tool and start your upgrade Roadmap soon.