Office 365 Groups Overview, Administration and Roadmap in a NutShell

After the launch of Office 365 Groups most Organizations started their transition from traditional Distribution Groups to new Office 365 Groups. Microsoft team started to introduce new innovations to Office 365 Groups on the move and extended their Roadmap, Office 365 Groups has evolved from it initial stages and now have tighter integration capabilities with multiple Microsoft product line providing more enhanced features than ever before. Administrating Office 365 groups is now simplified with rich set of granular controls for management. 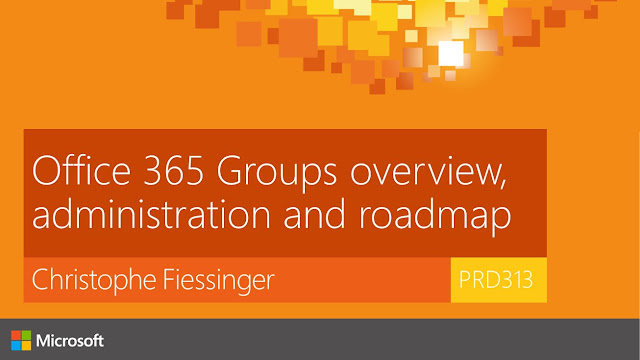 Check out the latest innovations for Office 365 Groups. 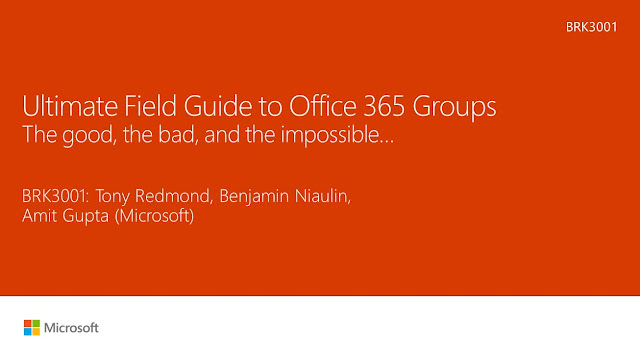 Also review another great announcement related to Office 365 Groups below

Introducing Groups in Outlook for Mac, iOS and Android

Review the below documentation to know how you can configure Office 365 Groups settings using Azure AD cmdlets.

Long waited Automated Expiration for Office 365 Groups is now available in public preview. With this new feature you can set an expiration timeframe for any Office 365 group you choose. Once that timeframe is set, owners of any groups set to expire will be asked to renew them if they still need them. Groups that aren’t renewed will be deleted. And using the “Soft-delete of groups” feature, any group that was not meant to be deleted can be restored within 30 days by the group owners.