Last week was quite a great week for Office 365, Microsoft team made various new significant announcements for Office 365 and also few more on other related platforms like Azure, Enterprise Mobility, SharePoint and Skype for Business. 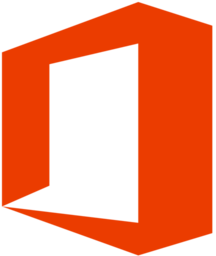