Believe most of you are already aware about the new EAC/Outlook Web App issue that's affecting majority of the crowd outside using the Latest version of Google Chrome 37 and above. Google has recently removed the support for showModalDialog API from version 37 which in turn caused issues to the pop-up dialog boxes appear with EAC and Outlook Web App and it applies to both Exchange 2013 On premises and Exchange Online. 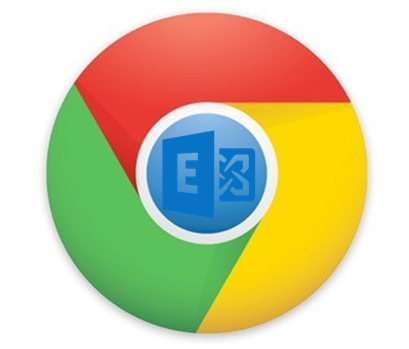 MVP Tony Redmond has written an excellent blog post with more details on this issue in a nut shell, which brought this to light and most of the Organizations using latest version of Chrome are affected and utilizing the workaround provided in the referenced articles to address the issue.

Review here: Google kills showModalDialog API in Chrome 37 and does evil to Exchange

One more excellent write up from Tony on his Exchange Unwashed Blog on this issue.

Chrome problem for Exchange due to Google haste and Microsoft inattention

Along with this we have one more sad news that even Mozilla is removing the support for this API method from version 39 which is scheduled in June 2015.  Review the below post from Bharat Suneja MSFT to know more.

showModalDialog API is going away. Please Fix your Web sites and applications.

Microsoft team is made aware on this issue, at present the supported version of IE is working fine and not impacted, wherein other two great browser alternatives used to access these resources are impacted. Since Microsoft is suggesting us to use the latest version of 3rd party browsers, for example review the Office 365 Browser requirements this becomes quite important now as most of the Organizations would have upgraded these to latest version and affected by this issue, Soon we can expect some code changes within the Exchange product either with the upcoming future updates or with the next version of Exchange release to get this fixed.

Now we have an Official Microsoft Knowledge Base article published yesterday to acknowledge and address this issue. Workaround has been provided by extending the support for this API till next year April 2015 via registry tweaks. Also we do have a note that states this issue is getting addressed and updates to follow.

If you are using Chrome 37 and above, for sure you are affected with this issue, either try not to update your users browser version to the latest or start using the workaround provided here to overcome this issue till we have a proper fix implemented.

If you are on Exchange Online customer you can get a report of users using Chrome to access Outlook Web App / EAC using the New Client reports mentioned here by collecting the report against past two or more weeks and filter the results accordingly to get the user list and  take corrective action. For On premises Environment we don't have such reporting mechanism inbuilt as with Exchange Online and we rely on the IIS logs, we can parse these logs using Log Parser studio as explained here to get this report generated for our next course of action.