Microsoft team released the updates for Exchange Server 2013, 2010, and 2007.  These updates were delayed earlier and now available publicly. 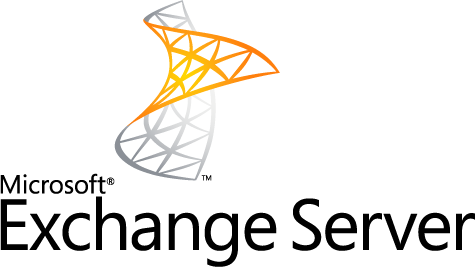 As usual test this in your Lab Environment and proceed with your production roll-out.


Update: Microsoft reissued RU8 V2 on 12/12 fixing the bug identified with V1 and now available for download under the same location.
Posted by Ravikumar Sathyamurthy at Tuesday, December 09, 2014